This is a phrase that is commonly used when marvelling over the detail and concept of another person’s artwork. Artists have a talent of capturing images and emotions and transferring them onto a blank canvas. 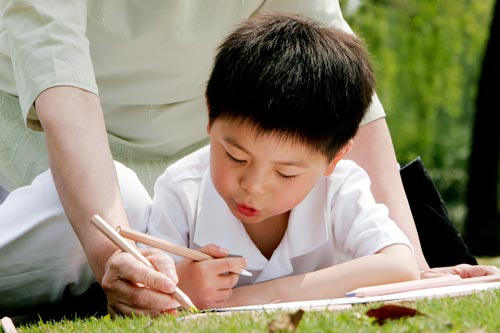 There has been a long standing debate on how those that are more artistically inclined have different brains than those that are more geared towards science and mathematics. There have been instances where those who are more creatively inclined excel in the arts while doing poorly in mathematics and sciences. This may be true in some cases, while in other cases some students just excel at both.

There are a variety of theories that are in play when determining if an artist’s talent is innate or not. Some of these theories are:

It has been scientifically proven that the brains of artists are ‘wired’ a bit differently than the brains of non-artists. There has been proof of enhanced developments in certain areas which can correlate with their talent for drawing and acute attention to detail.

There you have it, if you ever wonder why you have the ability to masterfully draw a landscape from memory, this is why.